A mod for downloading and using your own Minecraft skin to use in-game. Just enter in your username! Includes a custom menu to select a skin, the ability to download a skin from a minecraft username, and on-the-fly file conversion and UI portrait rendering. All written in Rust and running on the Switch itself. This mod released within 24 hours of the release of Steve due to weeks of constant prep work, resulting in over 1.5 Million views on twitter alone. 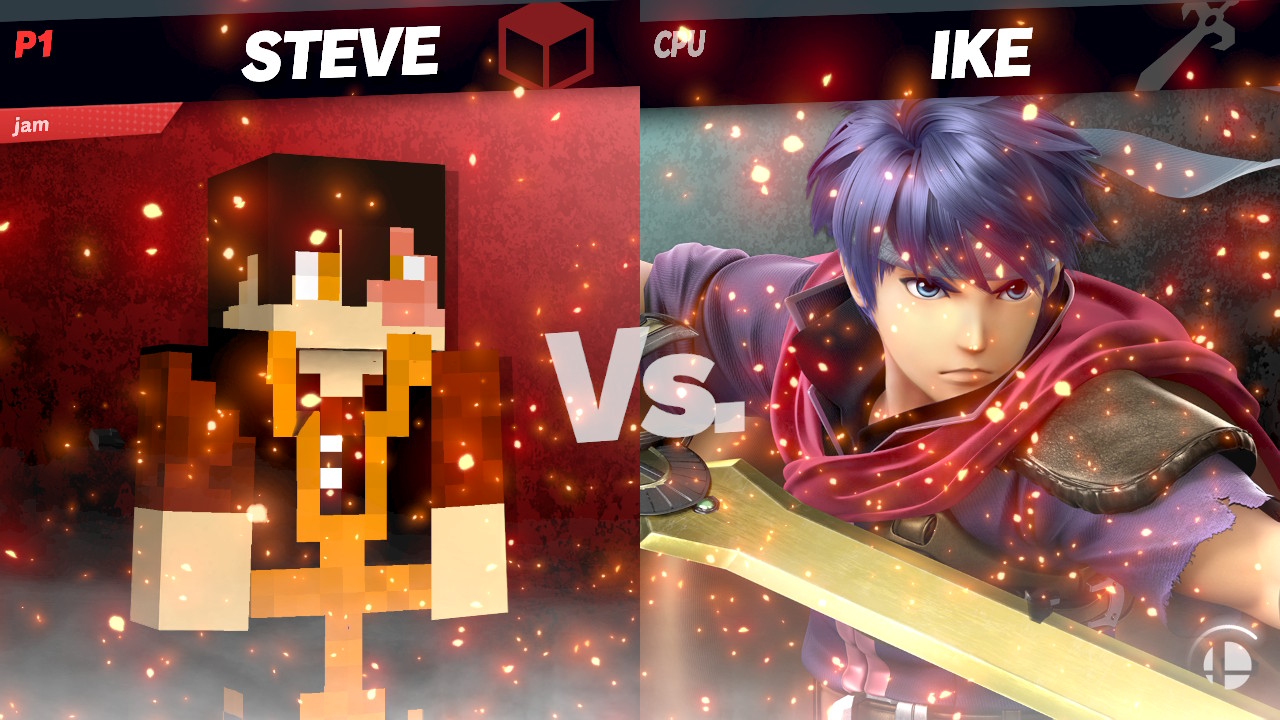 The macro system in Rust is still arguably in its infancy. While a lot of the implementation has already been done, plenty of projects don't properly take advantage of macros due to the limited resources on what macro programming should look like. This talk is aimed at introducing those interested in using macros in existing or future projects to macro idioms often needed in order to take projects to the next level.

A cargo subcommand for creating, building, and installing (over the network) Skyline plugins, enabling users to mod Switch games in high-level Rust.

A fork of the Rust programming language adding full support for writing Rust code for the Nintendo Switch.

Research into the Samsung WB35F Emulator with the end goal of developing an exploit for it. Includes firmware downloader/extractor, research notes, and a rudimentary emulator written in python with unicorn for dynamic analysis of the Zoran COACH firmware kernel. 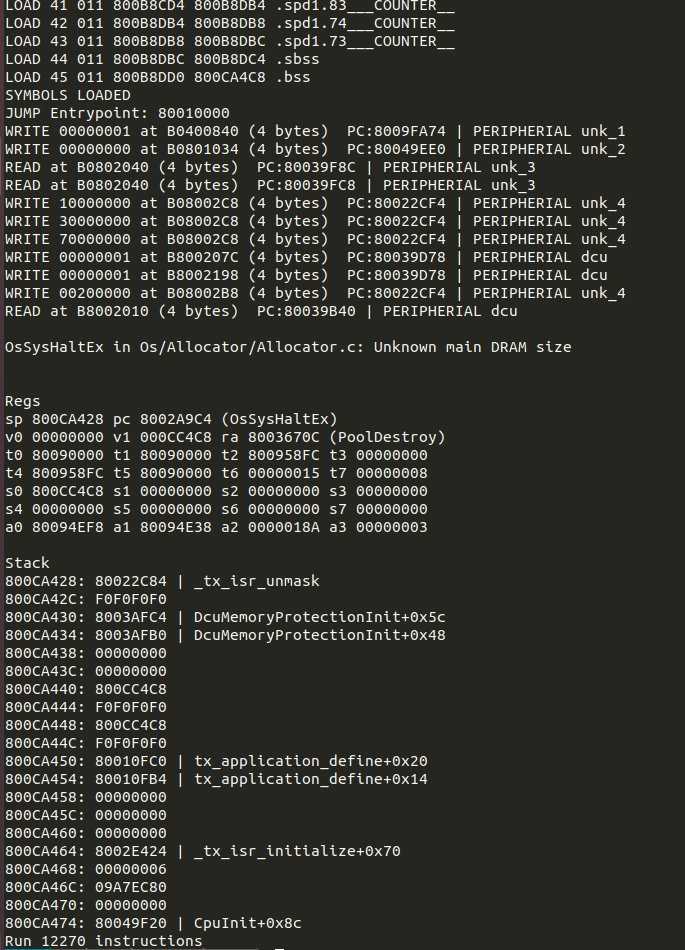 The lint I wrote for the Rust 2021 Edition Migration 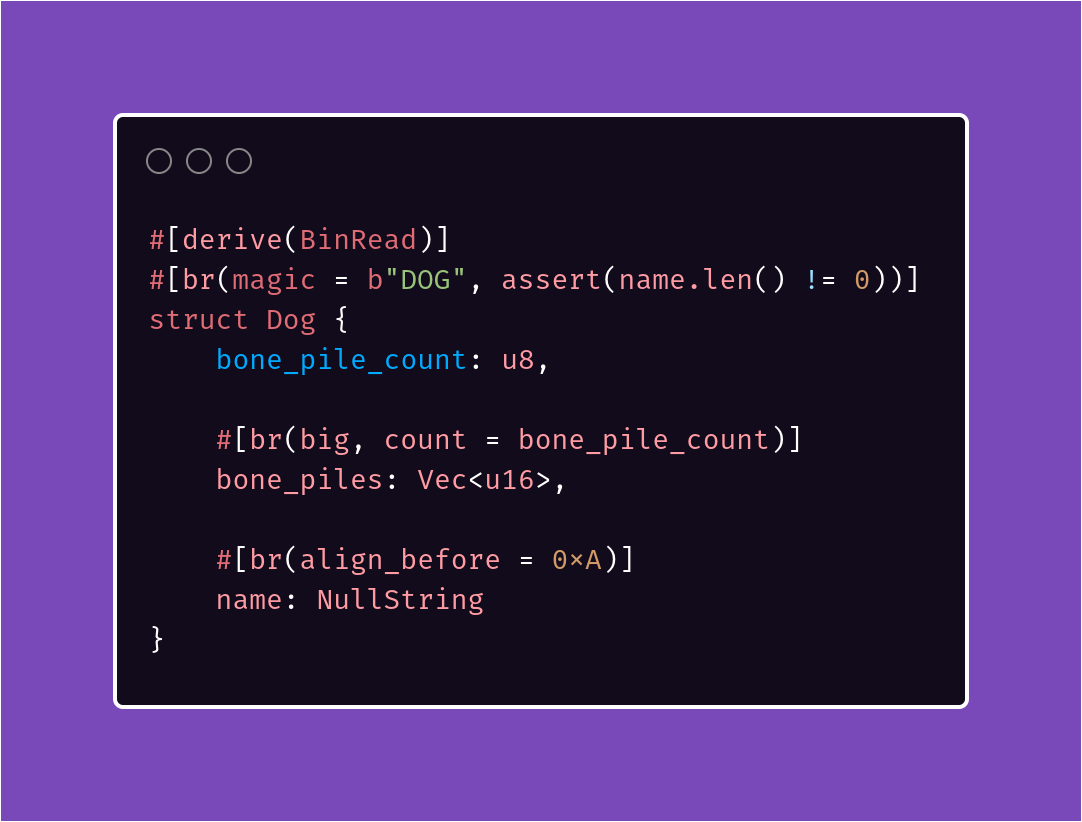 A Rust library for working with Smash Ultimate's archive format, supporting both its in-game memory representation and its on-disk representation, as well as even supporting parsing it over a network connection. This is one of the core components of many Smash Ultimate tools including, but not limited to: Arcropolis and ArcExplorer.

A cross-platform file browser and extractor for Smash Ultimate's data.arc file, even allowing asynchronous loading of the rougly 16 GB file over the network from your Switch in a manner that feels like it's stored locally.

A Skyline plugin for providing access to Smash Ultimate's data.arc file over the network

Very Stable Proof of Concept Exploit for the MotionScript Virtual Machine in Smash for Wii U allowing for the loading of arbitrary ROP payloads of any size in a consistent and convenient manner.

Proof of Concept being used to display an arbitrary message.

A zero-allocation no_std-compatible zero-cost way to add color to your Rust terminal, currently garnering roughly a half a million downloads

A pure-Rust AArch64 decoder generated from the ARM specification

A Rust library for working with the Nintendo Gamecube Controller Adapter

A client for interfacing with a Wii U gecko server written in C# in order to add Discord Rich Presence to Smash 4, allowing you to show off what mode, stage, and characters you are playing with.

Played for the RPISEC team on the `pinboooll` challenge (among others), helping to score points 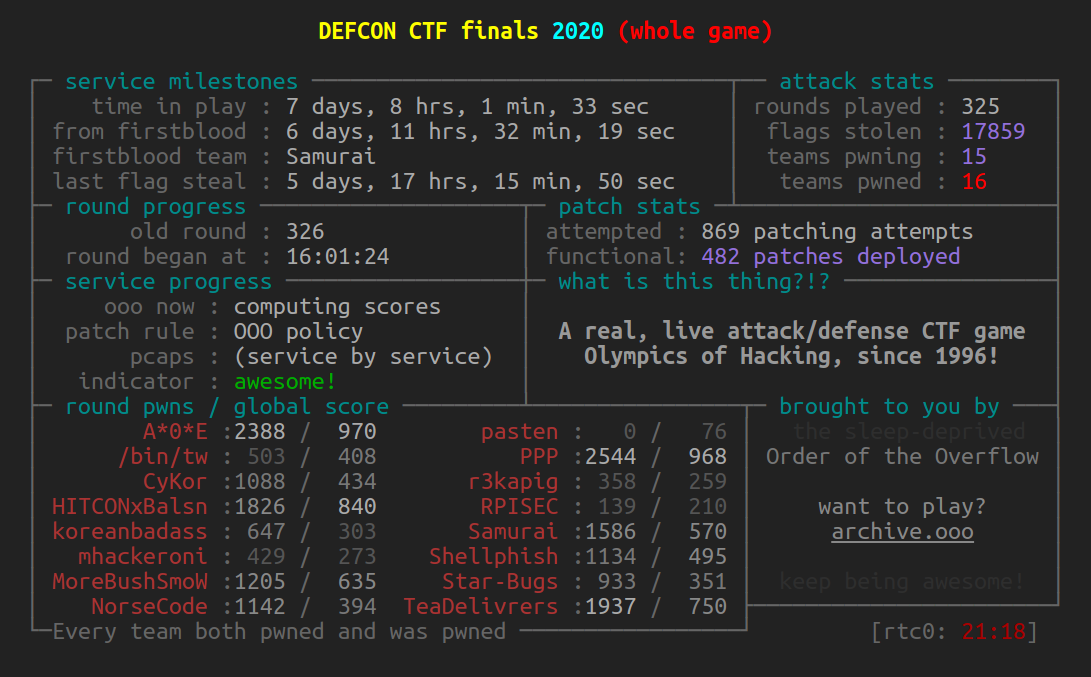 A Rust library for working with soundlabelinfo.sli files from Smash Ultimate.

A library/CLI for working with sound_volume_fighter_num_table.fnv files in Smash Ultimate

A Rust library for working with Namco's NU engine textures

A Rust library for working with Nintendo textures

A command line tool for converting to Nintendo texture files

MotionScript to C decompiler written in python, with 100% accuracy on all files in Smash for Wii U.

Assembler, Disassembler, Emulator and Library for working with MotionScript, the bytecode of movesets in Smash for Wii U. 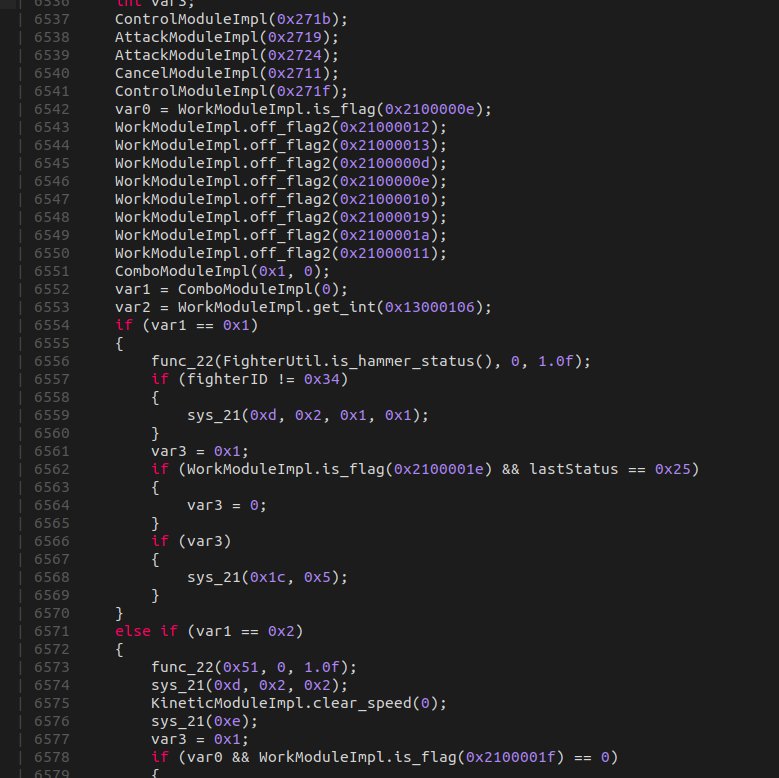 A macro for inheriting Rust structures from C++ classes. Featured in my RustConf 2020 talk.

A bad crate for including the file being called.

A vim-inspired hex editor for the terminal written in Rust. 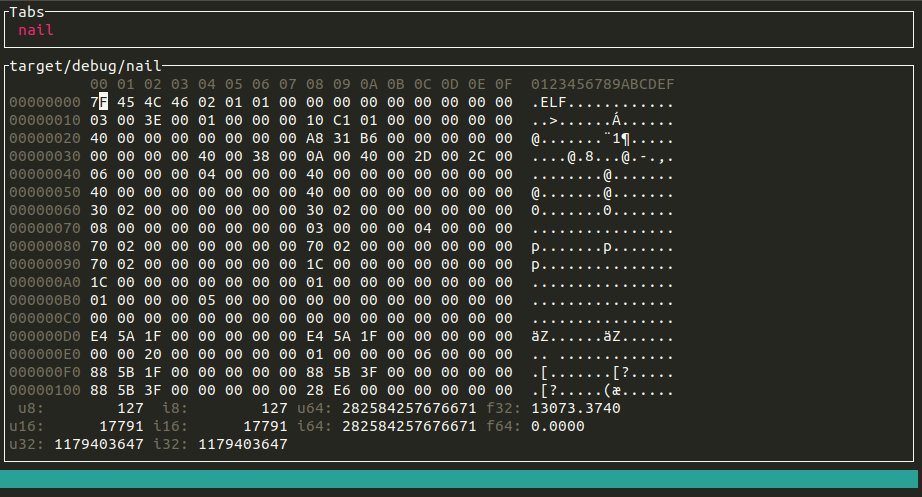 Smash 4 File Editor, with minor support for other games including Melee, Pokken and many other Bandai Namco and Nintendo games. Supports over 20 filetypes to varying degrees allowing the modding of models, animations, bones, materials, collisions and parameter files. 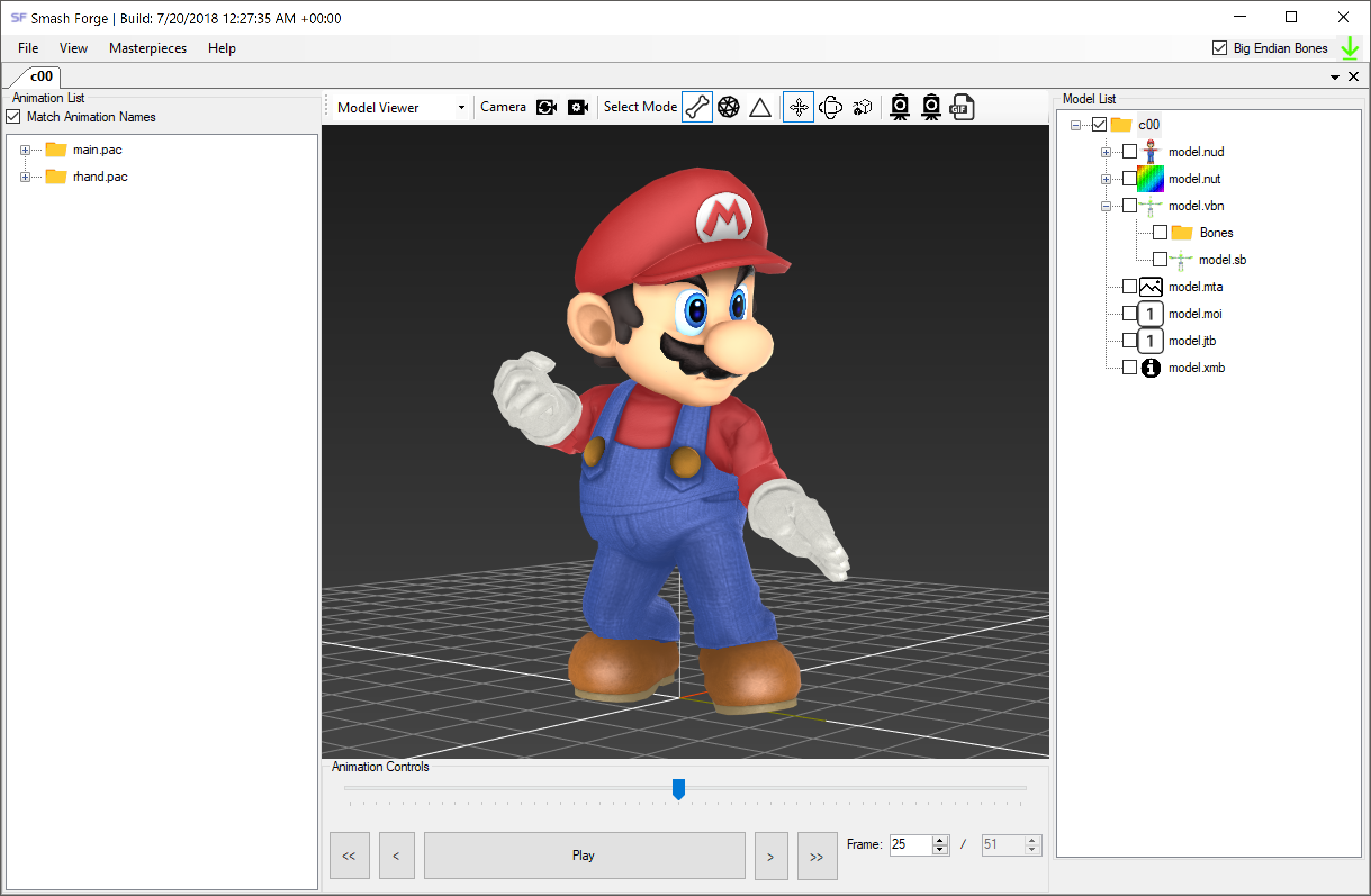 Application-as-Driver written in C# for the Donkey Kong Bongo Gamecube Controller to allow for it to be used as a keyboard.

A tool for auto-regenerating a bgm_property.bin file on the fly by parsing Smash's archive format, Music format, and Music metadata formats, then generating the file as the base game's was. 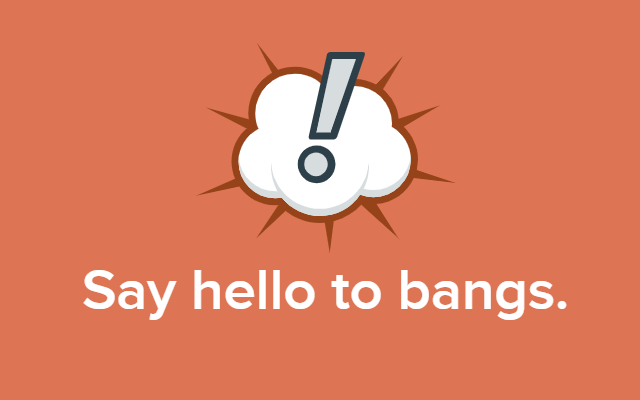 My website/blog utilizes a Rust backend, a Handlebars templating system and uses Markdown for the posts themselves. Styling/Templates are handmade and the site is entirely javascript-less.